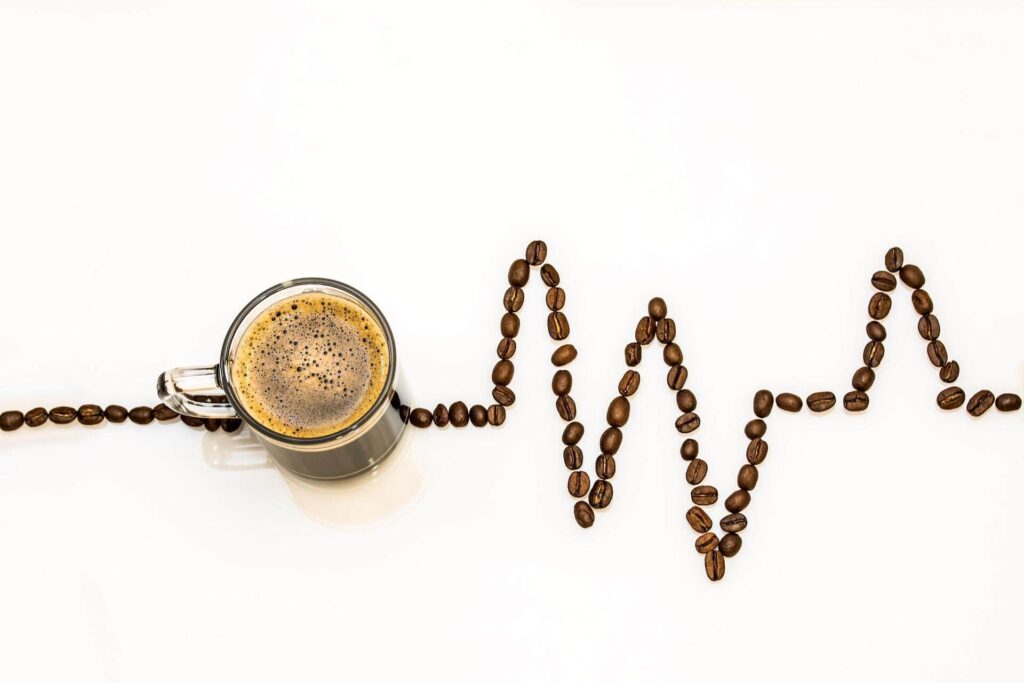 Ounces In A Cup Of Coffee – How Many?

Disclaimer: Some posts contain affiliate links, Proline Coffee can benefit from products purchased via these links. If you do purchase a linked product we greatly appreciate your support.

How Many Ounces In A Cup Of Coffee?

A standard measuring cup is 8 ounces, however, a cup of coffee is usually 4 or even 5 ounces!

Even though it’s a simple question with a fairly simple standard of measurement, measuring cups and coffee cups are not the same thing, you might not have one when camping! To make matters worse, even a standard coffee cup can change sizes based on the type of coffee you serve, and how much you want to drink!

Eight ounces per cup is the official measure, however, a typical coffee cup like you would find in a restaurant, usually contains between 4-5 ounces. If you want to brew a 4 ounce cup of coffee you will need roughly 5 ounces of water! That is because you will loose roughly an ounce of water while the water is boiling as it is heated for the coffee and some of the grounds will also absorb the water.

In the United States, the official statement is 8 ounces to a cup, in case you didn’t know, this is called a “customary cup”. To get really technical, customary cup units is measured out in “customary fluid ounces”, rather than fluid ounces.

Legal cups are the officially recognized unit of measurement for a cup in the United States, so that will be the one virtually everyone is most familiar with!

As previously mentioned, a standard cup of coffee is roughly 4 ounces, which is half the amount of a customary cup. If you buy an automatic drip coffee maker, you will notice a couple different measuring lines on them.  There will be one line for measuring the amount of water you put in before brewing, and another line will measure the amount of coffee that has come out of the brewing process.
Coffee is also great for camping in your motorhome!
Be careful about drinking too much coffee, it can cause extra stress, to relieve your stress visit: https://digitalboredsumo.com/

On average, when people ask you how many ounces are in a cup, just say 8, if you go into your answer with as much detail as we did, people will probably start looking at you funny. There is actually a fair amount of history and science behind measuring systems because they impact virtually everything we do, so defining the amount is crucial!
About The Author 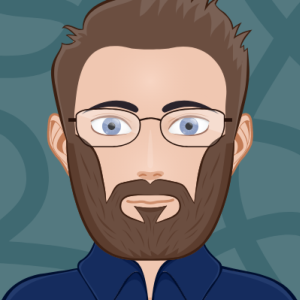 Sean Craig
Hi, my name is Sean Craig and I love coffee! I wanted to share all the great things I've learned about coffee with you! I've been drinking coffee for decades now. My favorite coffee is cold brew because It's simple and easy, but I also like to treat myself every now and again too!
Read My Posts!
Tell Your Friends!
Facebook
Twitter
LinkedIn
Pinterest
Digg
Telegram
Latest Posts
Bitter Vs. Sour Coffee – What’s the Cause?
Read More
Ounces In A Cup Of Coffee – How Many?
Read More
What Is Blonde Espresso? (Includes Recipe)
Read More